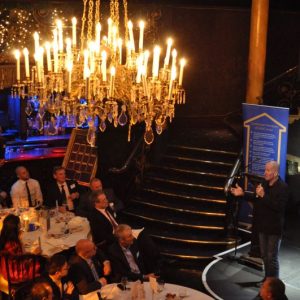 This year the ASUC Awards Lunch was held at the Cafe de Paris, the world famous entertainment venue which is used to hosting the rich and famous from around the globe, as well as being use a film location and presenting spectacular cabaret.

Following lunch guests were entertained by Eddie ‘The Eagle’ Edwards. He retold the story of how a former plasterer became an unlikely superstar by self-funding his Olympics dream. Despite little skill for his sport, Eddie won the hearts and minds of the public with his heroic failures. He now found himself back in the spotlight following the release of the biographical film starring Taron Egerton as Eddie and Hugh Jackman as his trainer. Eddie, now a trained lawyer, has since appeared in C4’s The Jump and works as a sports agent.

The ASUC awards recognise the work of members in promoting best practice, ensuring high standards of workmanship and the continuing development of its workforce through training.

Speaking to the capacity audience, ASUC Executive Director Rob Withers, noted that the event had grown year on year to become a must attend date for the industry.
“Following the introduction of the awards three years ago they have attracted excellent submissions from members wanting to highlight interesting projects and their expertise. They provide an opportunity to demonstrate the commitment of members to training, health and safety and best practice.”
He closed the event by congratulating all the winners and also thanking the sponsors for their generous support of the event. 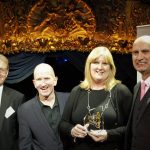 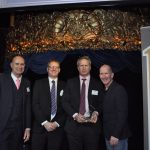 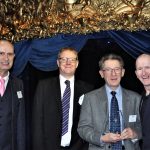 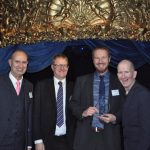 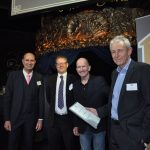 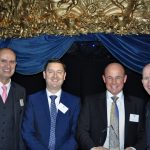 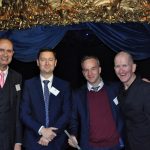 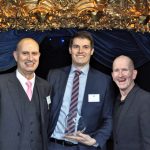 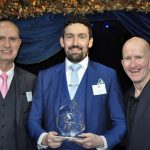 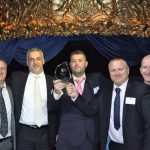 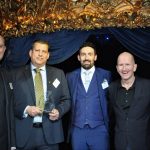 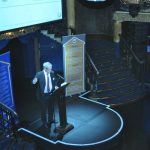 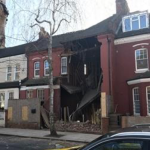