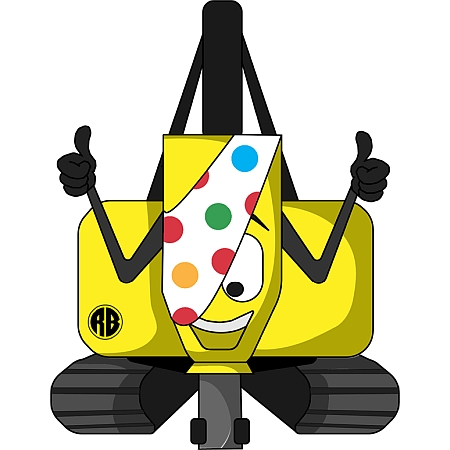 When DIY SOS – The Big Build (presented by Nick Knowles and his team) were organising a special episode for the BBC Charity, Children In Need, Roger Bullivant Limited (RB) jumped at the opportunity to help.

The project was for a modern centre to help young people in care to transition into the community and RB provided the piled solution for the new build.

The overhaul began with the demolition of the existing Roots Foundation property and then the RB team installed 28 x 8 m bottom driven steel cased piles over the course of three days. The RB marketing department adapted the Children in Need mascot to produce their very own Roger the Rig character complete with Pudsey Bear bandana.

The Roots Foundation charity, based in Swansea, was established in August 2011 and aims to support young people in care, care leavers, children in need and adults who have left care with the transition period into independent living. This project has provided a modern support centre, with two to four attached flats, for young people transitioning into adult life. The build was broadcast on BBC1 TV on Children in Need night in November 2017. 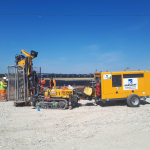 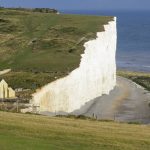