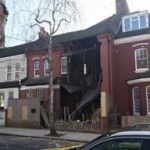 Following the collapse of the front of a house from roof to basement in London yesterday (Feb 2018), specialist trade association ASUC has called on local authorities to put in place tighter control on contractors undertaking basement works.

Firefighters were called to the dramatic scene, the police cordoned off Sumatra Road and ten people were evacuated while the site was made safe by Camden Council’s structural engineer and London Fire Brigade.

Although the cause of the collapse is not yet known, planning permission for a basement extension was granted for the house in West Hampstead in 2014.  Rob Withers, ASUC Chief Executive, said: “Images of the site show a conveyor and small excavator in the basement that suggest the collapse could be basement related.

“It is apparent, on a structure in which major renovation works are being carried out, the temporary works design, if it existed must be at fault or been incorrectly installed.

“We have called upon local authorities many times to insist on competent contractors being engaged in this type of work, with many recommending ASUC members, but apparently lacking the will the make it mandatory.

“How many more collapses of this nature will it take for action to be taken or do we need a fatality in the news to get action?”

ASUC members are audited on health and safety and technical capabilities in order to gain membership, which is reviewed every two years to ensure standards are maintained. In 2017 one member was expelled from Asuc membership because of non-compliance with a health and safety audit. 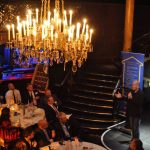 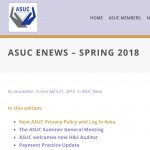