At the Executive Committee Meeting held on the 16th January 2020, Dermot Rooney, our current Vice Chairman, confirmed that due to workload commitments at his own company, he would have to stand down as Vice Chair of the Association.

As such, it was agreed at the meeting that Dominick Gallagher (Knightbuild) would step up from his role in representing Basement contractor’s interests on the Executive committee to become the Vice Chairman. In order for him to have time to adjust to this new role, it was proposed that Ross King (Falcon) our current chairman would serve an additional year so that his term as Chairman would end in November 2021. This will be the subject of a confirmatory vote at the next AGM in November 2020.

We look forward to working with Dominick in his new role and send our thanks to Dermot Rooney, for his support during his time in the role. 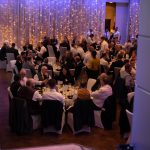 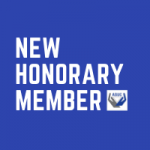